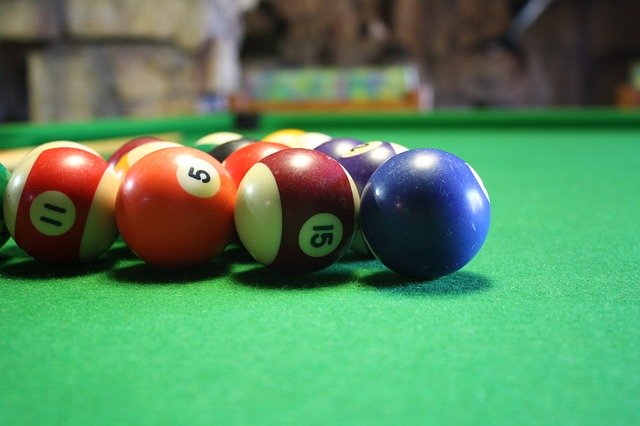 Alex not only won his match but also took some amazing photographs. Alex said that he thought it had been a fun morning and was looking forward to having a rematch in the future.
Kris also enjoyed the morning, and said that it was a good educational experience and that he found it interesting to see the mental health services available in another setting.
Curtis carried the trophy back to Caswell Clinic afterwards where it was shared between Cardigan ward and Ogmore ward.
Curtis said that it had been a fun morning.
A total of ten matches were played, the end result being Caswell 8—Taith 2. There were also several other casual pool games played, with some technical shots being admired.

Inside the 2020 Caswell Chat