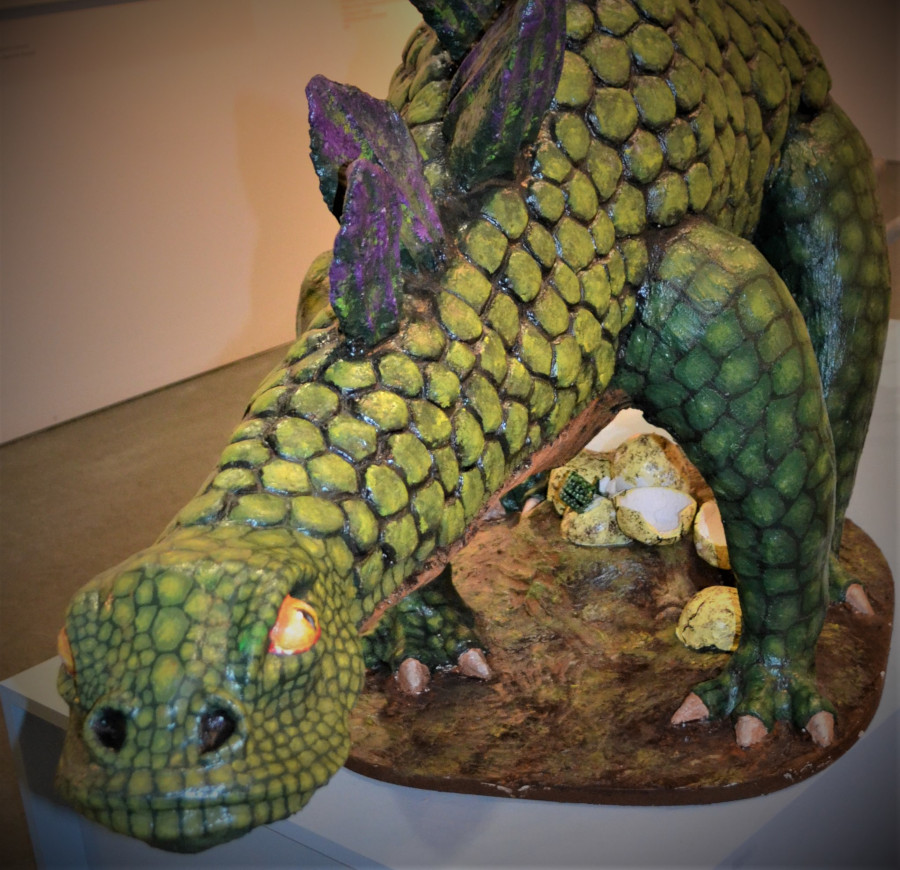 An Interview with Keith and Jason :
What is the Koestler Exhibition?
J - It’s an exhibition where people have the opportunity to display their artwork that has been entered to Koestler. It covers all aspects of art, there’s a wide variety of a good standard.
K - It shows art and craft made by inmates and patients.
Where is it held?
K - It’s at the Southbank Centre in central London, near to the Houses of Parliament. We drove into the centre of London and managed to park right outside!
Who did you go with?
K - Lou and Jo from OT took us and the OT student came too.
How long did it take to get there?
J - It’s a long way but Lou helped pass the time by pointing out all the sights along the way!
K - There were no hold ups but it took nearly 4 hours to get there but the trip was pleasant enough even though it was quite long.
Have you been before?
K - No.
J - Yes, this was my 3rd visit. I enjoy going and last year I got to see my own work on display. Sometimes they sell some of my paintings and then I use the money to buy new art supplies. 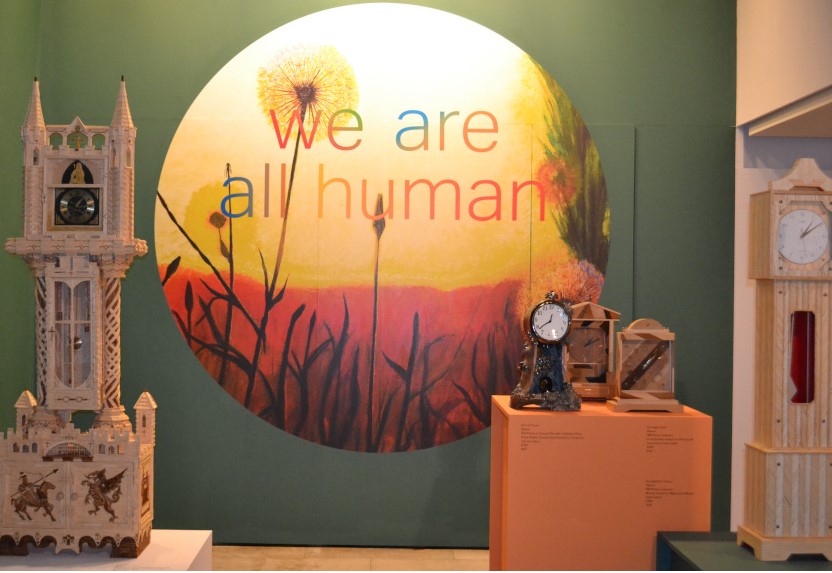 What was your favourite exhibit?
K - There was a grandfather sized clock made of matches. It must have taken ages. It reminded me a little of the Elizabeth clock tower that Big Ben is in.
J - The best one was the clock. It was on display just as you walked in. I was very impressed with it!
Did anything else stand out?
J - There was also a lorry made of matches that was awesome.
What was the best part of the day?
J - Looking around the exhibition which was fantastic. I would like to go again this year if I can. I’ve entered some more artwork this year and I’d like ot see if they get on display.
K - Seeing the Houses of Parliament, I’ve never seen them before. They are only on the other side of the river.
What was the worst part of the day?
K - Being told that I couldn’t go on the London Eye.
J - The journey back. We were all tired and just wanted to get back. We stopped at Burger King though which helped!

Inside the 2017 Caswell Chat